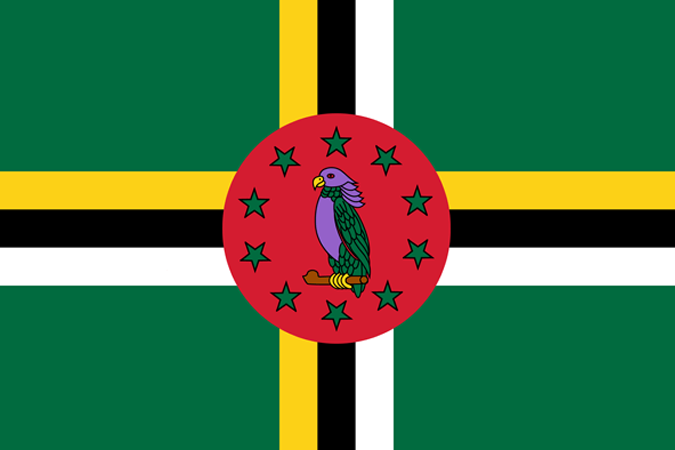 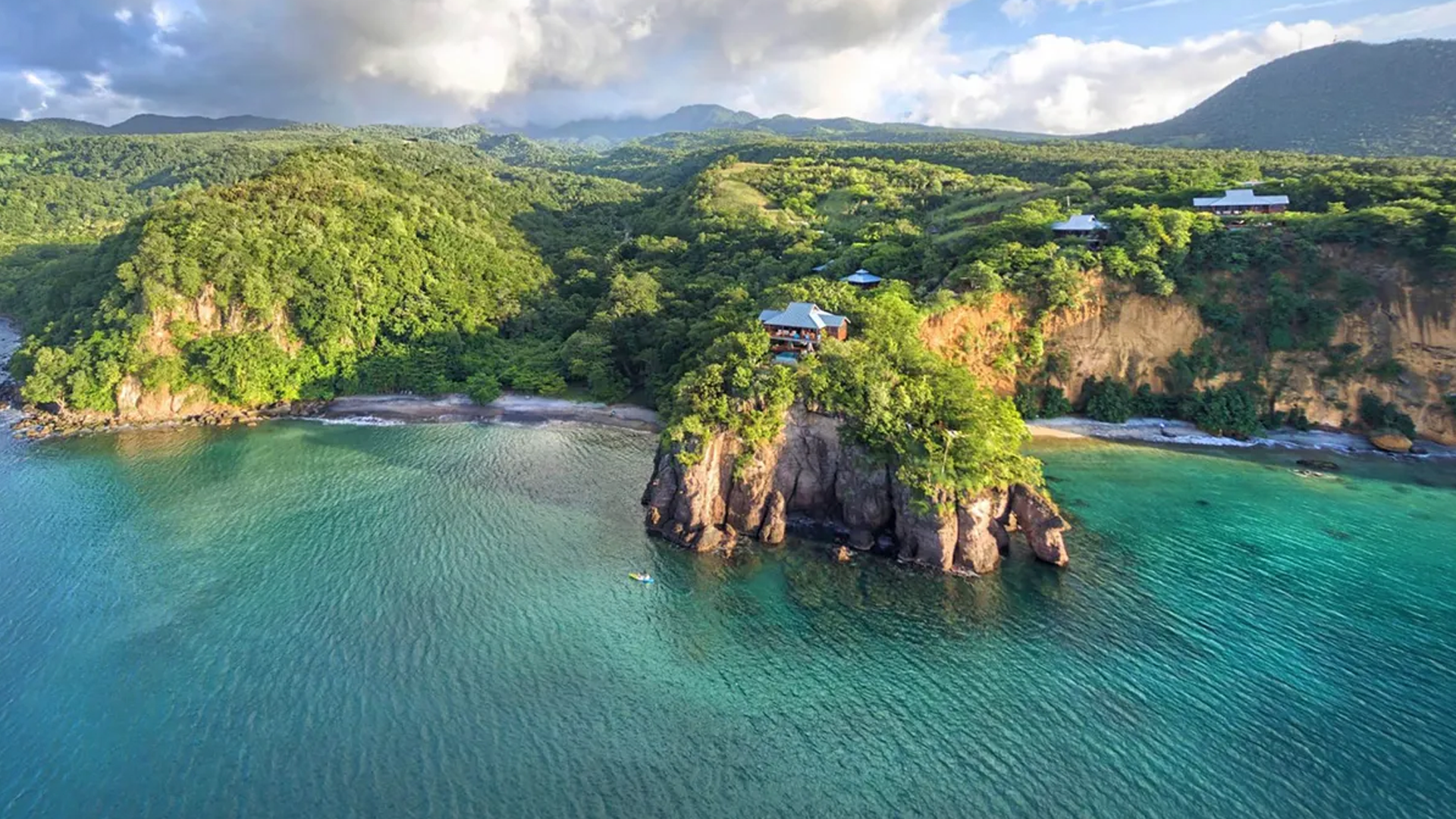 Also known as the ‘The Nature Island of the Caribbean’, Dominica boasts with 365 Rivers, 9 Volcanos, 18 named waterfalls and one boiling lake. This is the island you visit for adventure, nature, and some very friendly locals. It is a must visit Caribbean island!

Not be confused with the Dominican Republic; Dominica as its pronounced (‘Dom-in-EE-ka’) is located between the islands of Guadeloupe and Martinique. The currency on the island is Eastern Caribbean Dollars or EC. US Dollars (USD) is accepted too but it is likely you will get EC in return.

Dominica’s culture is mainly influenced by the Kalinago Indians, the French, British, and Africans. The result is a colorful and festive Creole society which is evident in the island’s language, food, art,and music.  Although you may hear locals speaking in a local Creole, English is the main language spoken in Dominica making it very easy to get around and get a better understanding of the island.

With the Caribbean’s only remaining population of pre-Columbian Carib Indians. Properly known as the Kalinago, Dominica’s indigenous people inhabit a 3,700-acre territory on the eastern coast of the island. Visitors are welcome to the villages, craft shops, and Isulukati Falls in the territory, as well as to dances and other performances by the Karifuna Cultural Group.

It does not matter whether you prefer activities on land or on the water because in Dominica, you have the best of both worlds. If you want extreme adventure, try canyoning or rock climbing. Otherwise, the more traditional hiking and trekking on the volcanic mountainous terrain is equally breathtaking. Eco-tourism is one of the major draws of Dominica, and one of the things you should not miss is a mangrove tour. Water sports are also popular.

Dominica holds the title as the whale watching capital of the Caribbean. If you are visiting the island, you must book a whale watching tour. Over 20 species have been spotted in the waters around the island, but the big draw is the pod of sperm whales. Dominica is the only country in the world where they can be spotted all year round.

Mas Domnik is Dominica’s Carnival, known as the ‘Real Mas’. It brings together African and French traditions which attracts revelers worldwide to witness a dazzling display of social solidarity and a cultural explosion of music, art, and dance. Regardless of the type of celebration, you can always expect a lively, colorful, and fun atmosphere in Dominica filled with music, dancing, food, and local culture.